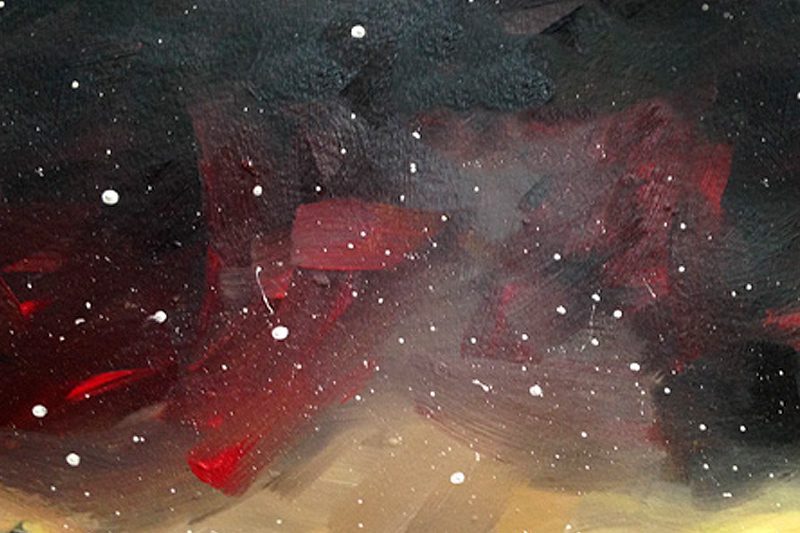 Mezzo-soprano Suzanne Lommler’s recent performances in Chicago with Haymarket Opera garnered great critical acclaim. The Chicago Tribune described her voice as “dark and alluring” in the role of the sorceress Melissa (Handel’s Amadigi) and wrote that “Lommler’s assured technique allowed her to turn on a dime from fury to pathos and back again. Her sorceress all but burned up the stage…” And as Silvia in Haydn’s L’Isola Disabitata, …“displaying beautiful voice and clear projection of the Italian text”…“Lommler conveyed Silvia’s ingenuous charm through a perky stage manner and a warm, focused tone that was equal to the role’s wide vocal compass.”

2018 brings her debuts in the title roles of both Carmen for Opera Kelowna, and Xerxes for Haymarket Opera, Chicago. Other recent engagements were with the University of British Columbia’s Minds and Music concert series; Orchestra Iowa for Bach’s Mass in B minor; Grammy-nominated harpsichordist Jory Vinikour in recital at Great Lakes Baroque Festival (Milwaukee); the Waterloo-Cedar Falls Symphony in a Mozart Soirée (review: “Her crystal-clear voice is ideal for highly dramatic operatic scores, and is wonderfully supple as she easily conveys her characters’ moods.”); Orchestra Iowa in Bach’s St. John Passion; Indianapolis Symphonic Choir and Indianapolis Chamber Orchestra in Bach’s Magnificat; and she sang in the woodcut motion picture Kharmen, by Jay Bolotin.

She sang in recital at the Handel House Museum in London; in Hamburg’s Opernsalon series; and on tour in Scotland with the Edinburgh Quartet. She has appeared with the Kansas City Symphony, Cincinnati May Festival, Bloomington Early Music Festival, Spoleto Festival (Italy), Cincinnati Opera, Portland Opera Repertory Theatre, Florida Grand Opera, Utah Festival Opera, Garsington Opera, the Glyndebourne Festival Opera, and Glyndebourne on Tour. She has been a member of the Ravinia Festival’s Steans Institute and the Tanglewood Institute. She received her Master’s degree in Vocal Performance from the Manhattan School of Music and Bachelor’s degree in Vocal Performance from the University of Cincinnati College-Conservatory of Music.