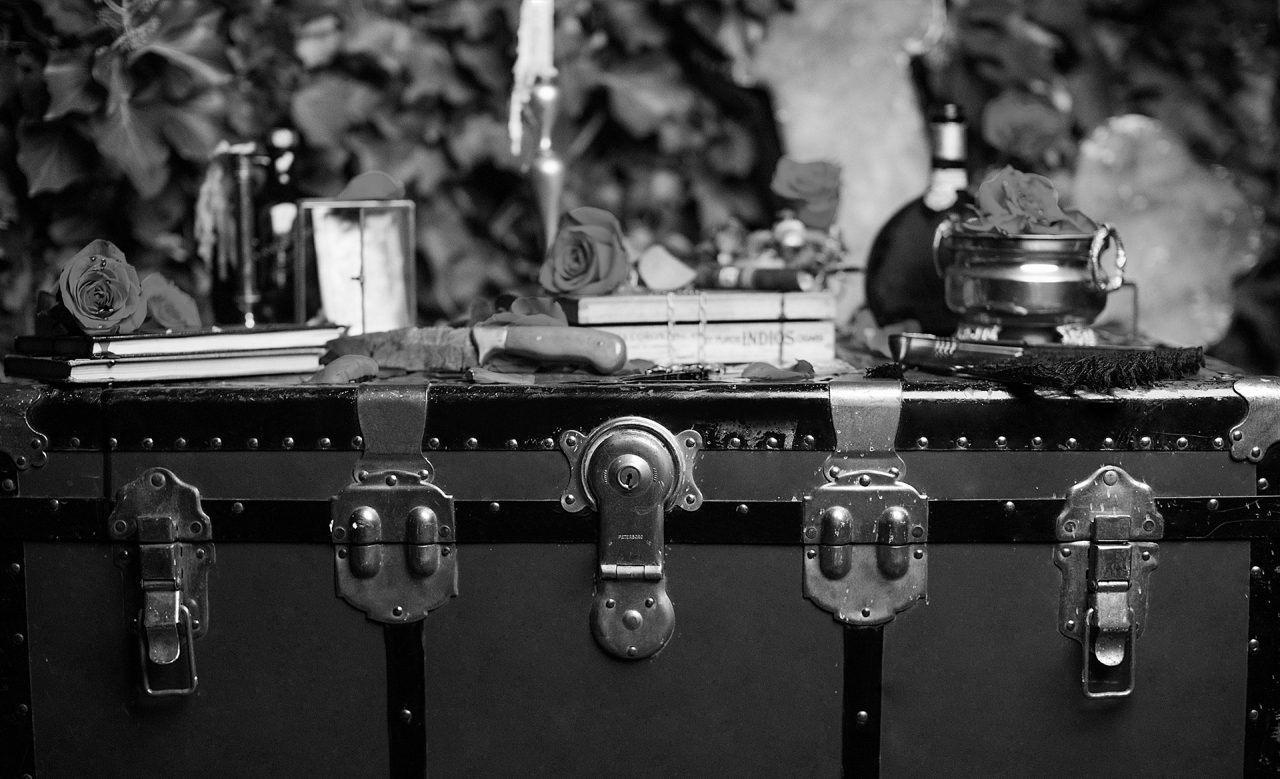 Opera Kelowna announces its magnificent 2019 Season, featuring an exciting collaboration with Mission Hill Family Estate Winery to present performances amidst the vineyards; a Christmas Classic; alfresco community concerts, and more. The spectacular season will take place from June–November 2019, providing audiences with the opportunity to enjoy performances of treasured arias from well-known operas in venues and public spaces throughout the Okanagan.

“This season, we look forward to celebrating the joy of opera and sharing our passion for this art form with Okanagan residents,” says Alexandra Babbel, Artistic Director of Opera Kelowna. “Whether it is in the park, a concert hall, a church, or a glorious vineyard, the 2019 season aims to captivate long time opera lovers by revisiting beloved arias from some of the greatest operas of all time — and welcome new audiences by sharing this beautiful music in the Okanagan’s most spectacular settings.”

Kelowna, BC — Opera Kelowna in collaboration with Mission Hill Family Estate Winery, presents their highlight concert, Opera in the Vines, on August 2, 2019 at 7:30pm at Mission Hill Family Estate Winery. The spectacular event will commence with a pre-concert reception at 6pm where patrons will delight in delectable food and wine pairings. Then, guests will venture to the outdoor amphitheatre set against the stunning backdrop of Okanagan Lake to enjoy a glorious evening of operatic favourites performed by Opera Kelowna’s stellar vocalists, accompanied by a 17-piece orchestra led under the baton of esteemed music conductor Bernard McDonald.

“A Night at the Opera” is always something special and this evening will be even more so,” says Alexandra Babbell, Artistic Director of Opera Kelowna. “During our upcoming concert of beloved opera arias on Mission Hill Family Estate Winery’s intimate outdoor amphitheatre, audiences will be transported to a whole new level of musical bliss. Recognized as one of Canada’s premiere open-air concert settings, the amphitheatre offers a concert experience unlike any other in the Okanagan, providing guests with the rare opportunity to get up close with Opera Kelowna’s most gifted singers.”

Opera in the Vines guests are invited to attend a magnificent pre-concert reception at 6pm on the beautiful grounds of Mission Hill Family Estate and enjoy food and wine pairings at the many chef attended stations throughout the winery. Audience members will enjoy confit chicken, roast pork, and smoked corn inspired by the creativity of Mission HIll’s chefs and accompanied perfectly with their prized wines such as the 2018 Reserve Sauvignon Blanc, 2017 Reserve Meritage, and 2018 Reserve Chardonnay. After the reception, patrons will make their way to the spectacular outdoor amphitheatre, and bask in an evening of rapturous operatic performances by some of Canadian opera’s most heralded singers.

Soprano Lord, recipient of the Concours International de Chant de Verviers, has sung some of the repertoire’s most demanding roles, including Mimi in Puccini’s La bohème for Opéra de Montréal, and Meg Page in Verdi’s Falstaff for Opéra de Québec. Okanagan audiences will be familiar with heldentenor Michaud from his performance as Don José in Bizet’s Carmen for Opera Kelowna. Michaud recently won the Prix de Chanson, a very prestigious singing competition held in France in late February. Audiences will also be delighted to see the return of baritone Durand who performed on the Opera Kelowna stage as the lead role of Papageno in Zauberflöte and Dancaïre in Carmen. Durand was also Person #3 in Vancouver Opera’s acclaimed production of Stickboy. Mezzo-soprano Tritchew has graced the stages of Edmonton Opera, Tapestry Opera, and Vancouver Opera. Some of her highlight roles include Butterfly’s Aunt in Madama Butterfly, Olga in Vancouver Opera’s Eugene Onegin, and The Friend in Vancouver Opera Festival’s Requiem for a Lost Girl.

The star vocalists, accompanied by the Opera Kelowna chorus and a 17-piece orchestra, will serenade the crowd with beloved arias, duets, trios, and ensembles from La traviata, La bohème, Madama Butterfly, The Pearl Fishers, Carmen, and Romeo and Juliet. Among the musical selections offered are “Je veux vivre” from Gounod’s Romeo and Juliet, “Libiamo ne’ lieti calici” from Verdi’s

The Opera Kelowna Society is a registered non-profit professional opera company and training centre for promising operatic artists. Opera Kelowna creates high calibre opera that is accessible to both opera lovers and future enthusiasts. The company is dedicated to equipping, educating, enlightening, enriching, and entertaining diverse audiences through a rich array of operatic performing arts and programming of the most compelling vocal works, both past and present.