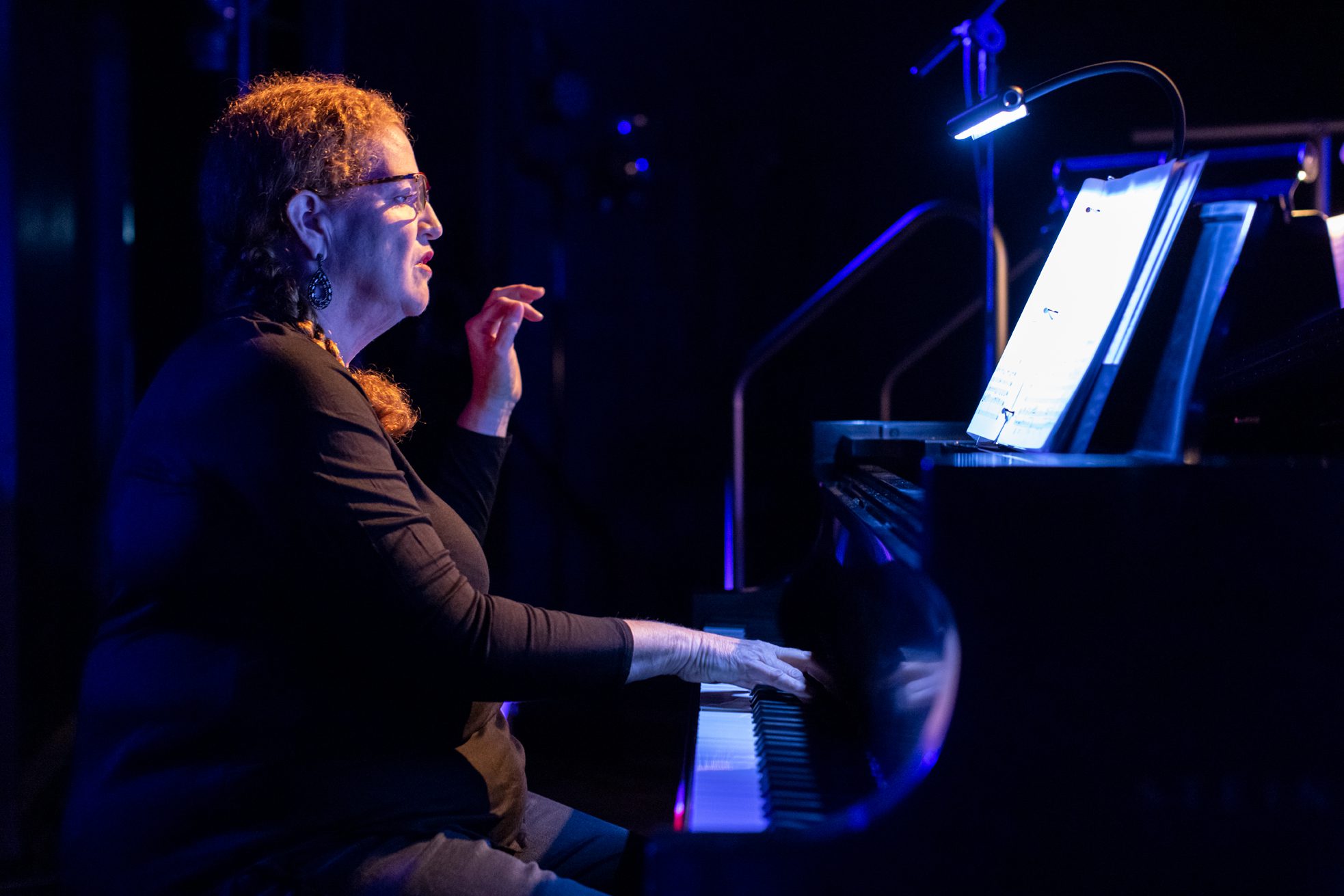 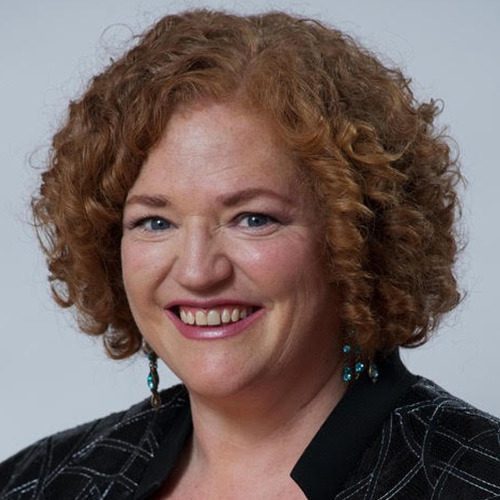 Rosemary Thomson will be already familiar to the music community of the Okanagan Valley as the Music Director and Conductor of the Okanagan Symphony Orchestra. This is a position she has held since 2007. What may be less well known locally, however, is Thomson’s national reputation as a frequent guest Conductor with operatic organizations across Canada. She joined the company in 2020.

Thomson is equally at home conducting orchestral, choral, contemporary and operatic repertoire. She is a passionate interpreter of new works and recently made her debut with Tapestry Opera in Toronto where she conducted the world premiere of the critically acclaimed Shawnadithit by librettist Yvette Nolan and composer Dean Burry. Other operatic conducting has included engagements with Opera Garden (Scotland), Calgary Opera and Richard Margison’s Highland Opera Studio. For four seasons, Thomson was the Assistant Conductor to Richard Bradshaw at the Canadian Opera Company. She also assisted David Agler at the Banff Centre and at the Vancouver Opera Association. Inspired by training she received from Hans Graf, Boris Brott and Bramwell Tovey, Thomson enjoys a reputation for working with emerging artists in both festival and university programs.

As a conductor and faculty member of the established Opera Nuovasummer training program she has helped to train over five hundred young Canadian singers. In teaching our emerging artists, bringing her wealth and breadth of experience and leadership to Opera Kelowna, Thomson opens a bright new chapter in this young company’s story.