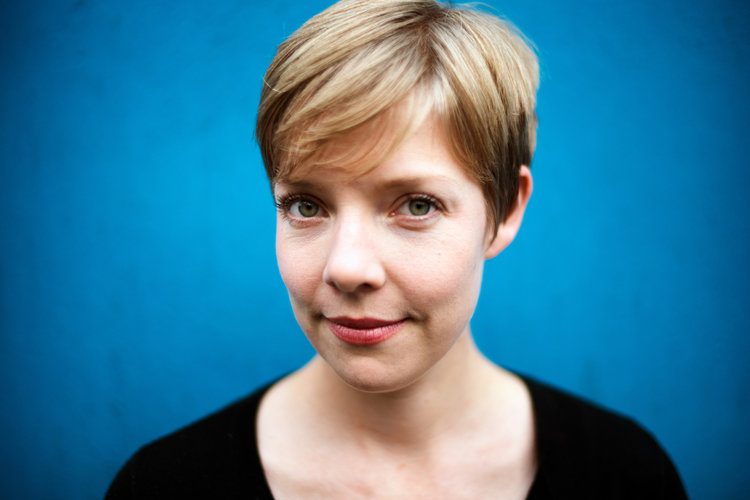 Sarah Jane Pelzer is a Canadian stage director and teacher based in Vancouver, BC.

Her style and strength lie in helping singers find strong, clear, purposeful characters who are capable of pathos or comedy at any moment.

With a background in acting and classical voice, she has made it her mission in life to help singers work access acting skills in a way that makes sense to them, using the tools they have. (And some they don’t know they have, yet).

She has directed, assisted and taught across the country at Vancouver, Edmonton and Manitoba Opera, Opera on the Avalon, Pacific Opera Victoria, the Victoria Conservatory.

Favourite past projects include Dido and Aeneas and an original adaptation of The Fairy Queen for the VCM’s Opera Studio and Pauline Viardot’s Cendrillon at Vancouver Opera.

Prior to her transition to directing and teaching, Ms. Pelzer was a performer and theatre-maker most known for creating the role of Jane Doe in the international award-winning musical Ride the Cyclone and as artistic associate and co-founder of SNAFU Dance Theatre. 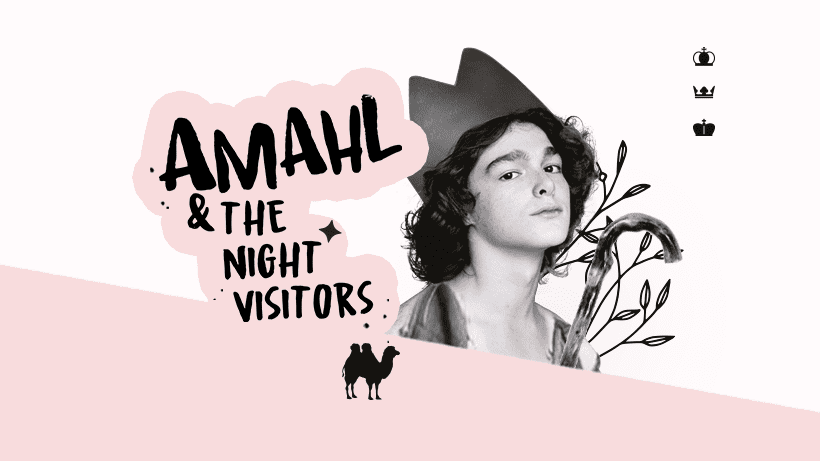