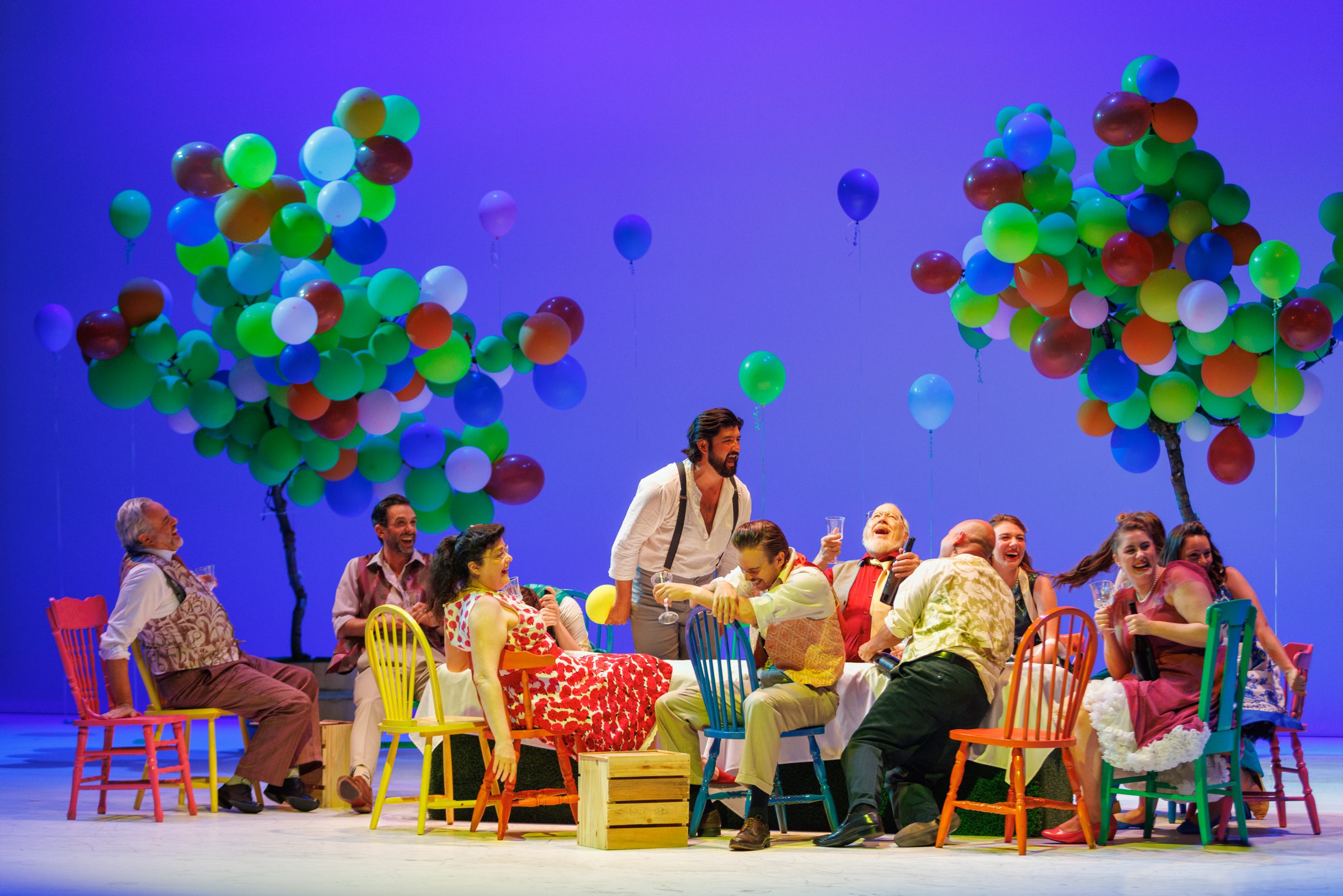 Libretto and Music by Hector Berlioz (1862)

About the Story
Set during one evening in a hot Sicilian summer, Béatrice et Bénédict takes up the delightful tale of Shakespeare’s best-matched and most-unwilling couple in this adaptation of Much Ado About Nothing. As Hero and Claudio prepare for their upcoming wedding (in this version they don’t have too many trouble with the preparations), they get rather tired of their friends, Béatrice and Bénédict, engaging endlessly in their fierce battle of wits. The community joins together in a classic Shakespearean plot in an attempt to trick their friends into falling in love, or perhaps, to realize the love that was already there. To keep the laughter flowing, this production sprinkles Shakespeare’s original English script into the spoken dialogue.

About the Music
Hector Berlioz composed Béatrice et Bénédict (1862) as a divertissement, a beautiful light evening in the theatre.  In contrast to his extravagant setting of Les Troyens (The Trojans) which lasts five hours, Béatrice et Bénédict took a page from operatic structure of the classical era which combined dialogue with separate musical “numbers”, arias, ensembles and choruses.  While the construction and instrumental forces were more akin to Mozart in the soaring melodies, Berlioz wraps those melodies in  the lush ensembles and sumptuous harmonies of the romantic era. His music takes us on a dream-like journey of love on a hot summer’s eve offering a delightful night of opera.

What to listen for
Berlioz named this work an opera comique, which means, in his terms, that it’s light, witty, and occasionally poetic. Berlioz generally composed in the grand romantic style, but for Béatrice et Bénédict, he borrowed the classical convention of separate arias, ensembles and chorus, each of which offer an emotional commentary on the storytelling. He was a brilliant melodist and his music shows off each singer to wonderful advantage. There is glorious instrumental texture and rich harmonic language in his writing that offers breathtaking beauty. To get a taste of how this might sound, we suggest listening to the women’s trio from act 2: Je vais de coeur aimaint.

I really enjoyed the music production, and the actors were phenomenal in their acting and singing. The fact that this was a bilingual production was a pleasant surprise! 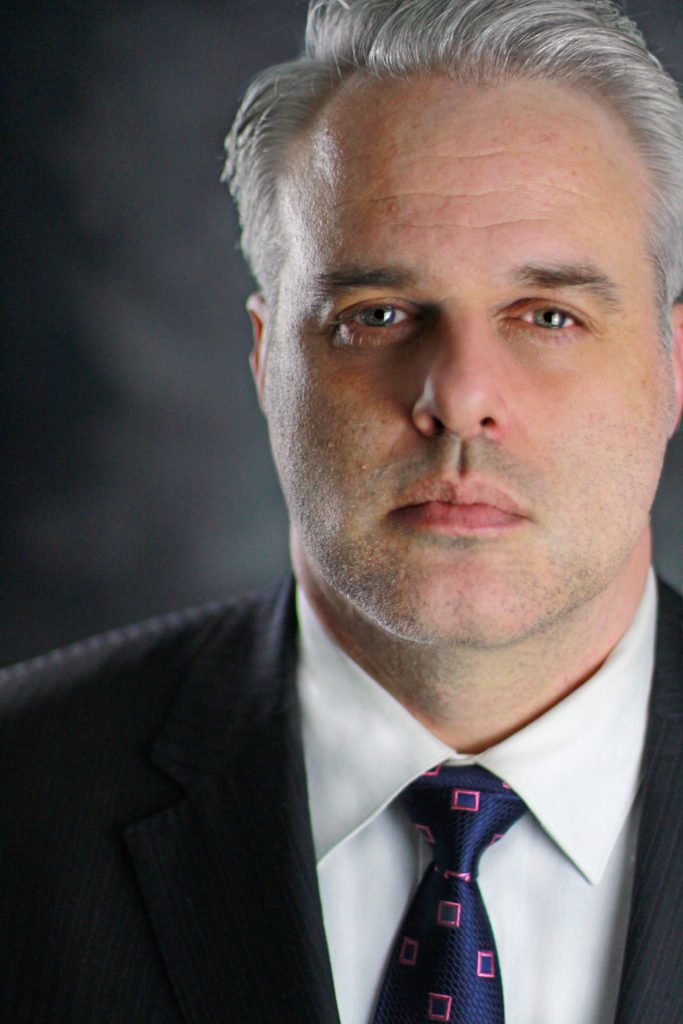 Alan is known as a baritone having sung throughout North America and Europe, and is now more focused on producing and stage direction. … 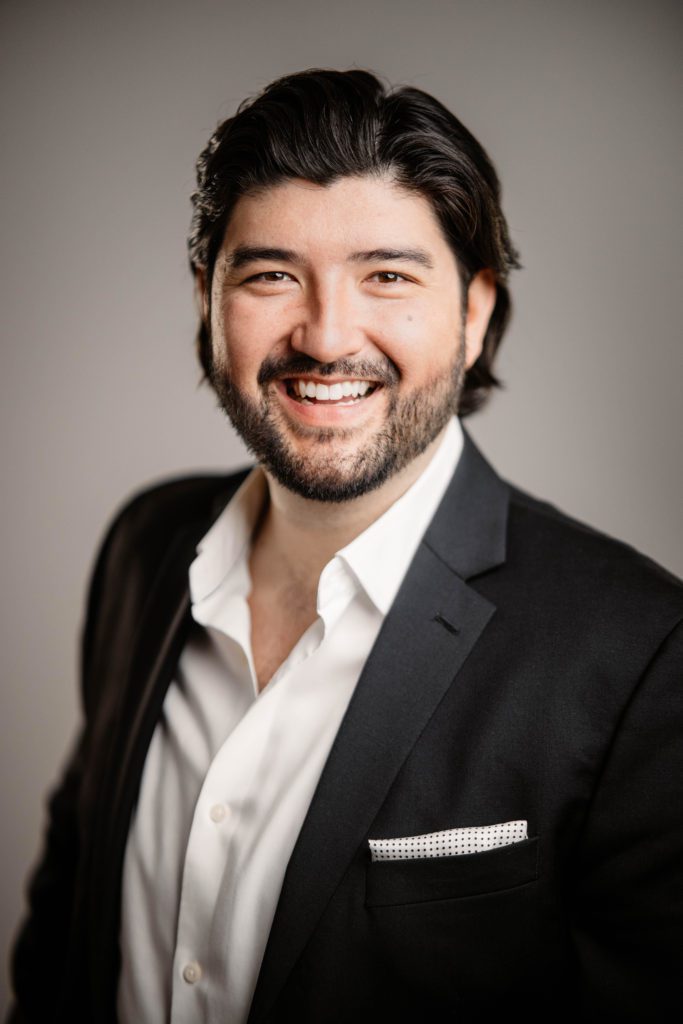 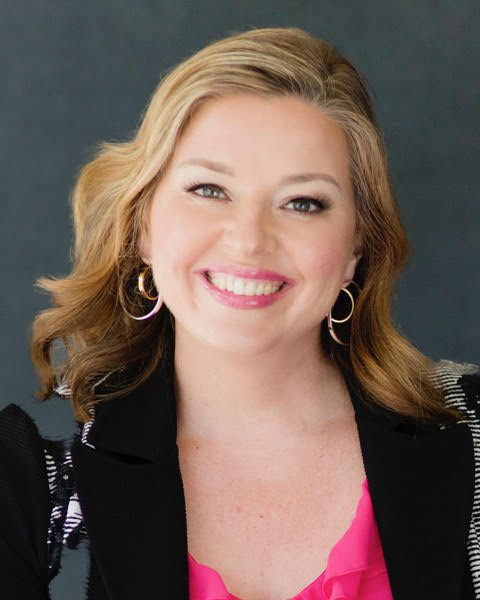 Okanagan Valley native Lynne McMurtry has performed across Canada and the U.S. Described as “a force of nature” (Toronto Star) and “an actress… 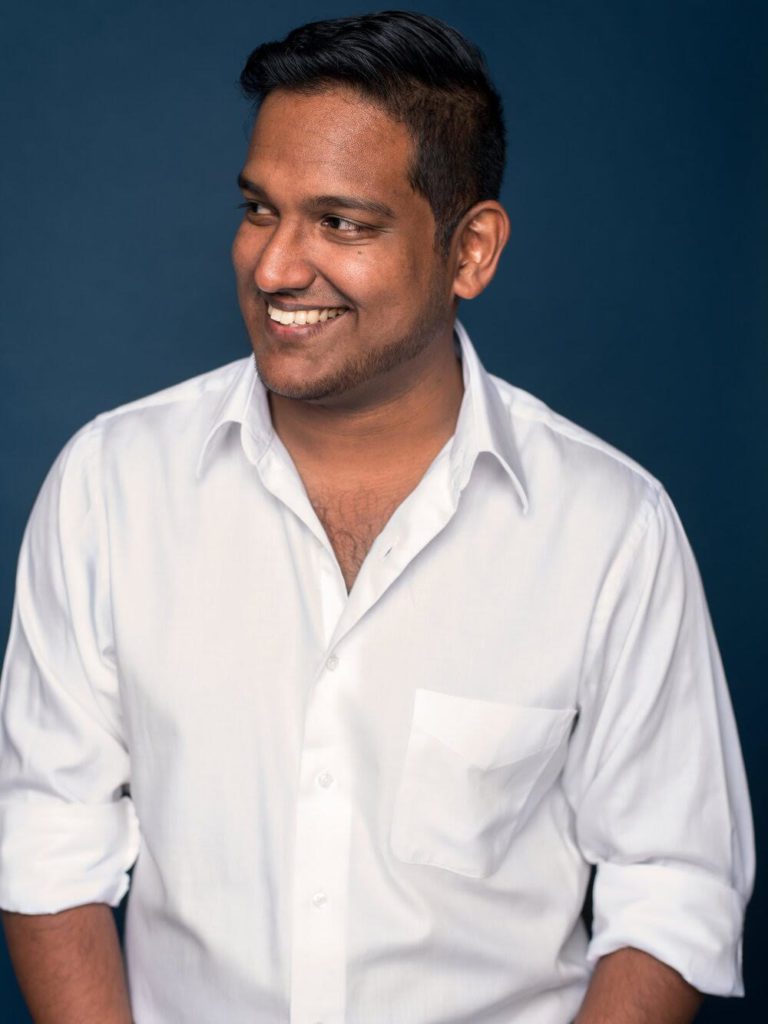 Sri Lankan tenor Asitha Tennekoon has quickly established himself as one of Canada’s most impressiveand versatile singing artists. A graduate of Glenn Gould… Canadian soprano Eden Tremayne is recognized for her heartfeltsinging and dynamic stage portrayals. For the past three seasons, Ms.Tremayne has been a McPhee… 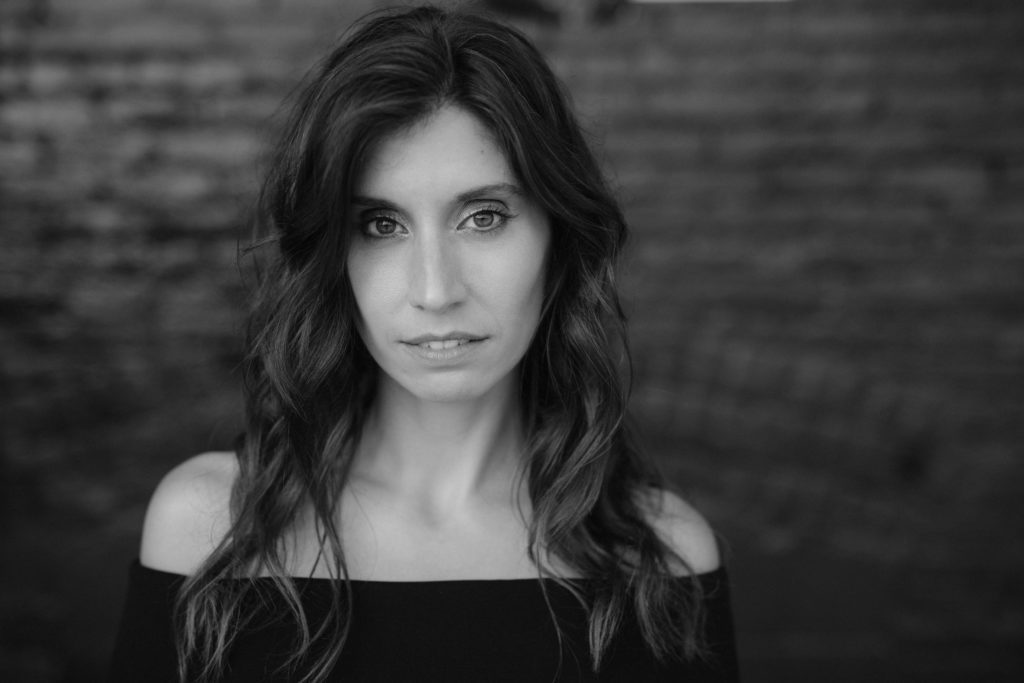 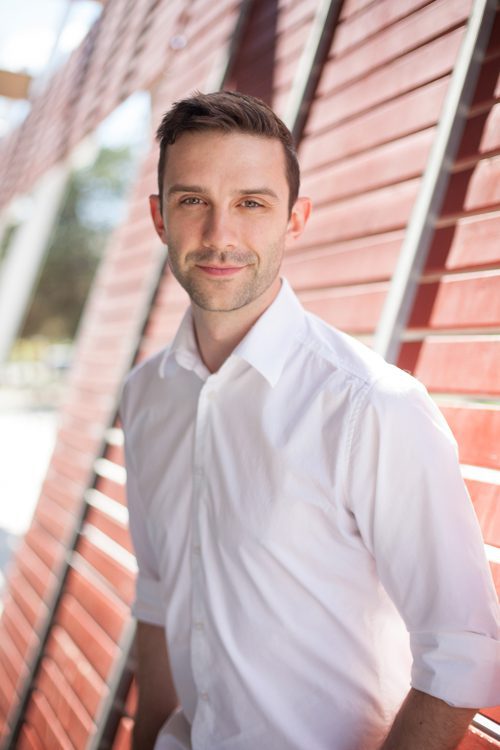 After training as a classical singer at McGill University & L’Université de Montréal, Mark came home to Kelowna in 2009 to pursue a…

Thanks To Our Supporters & Partners 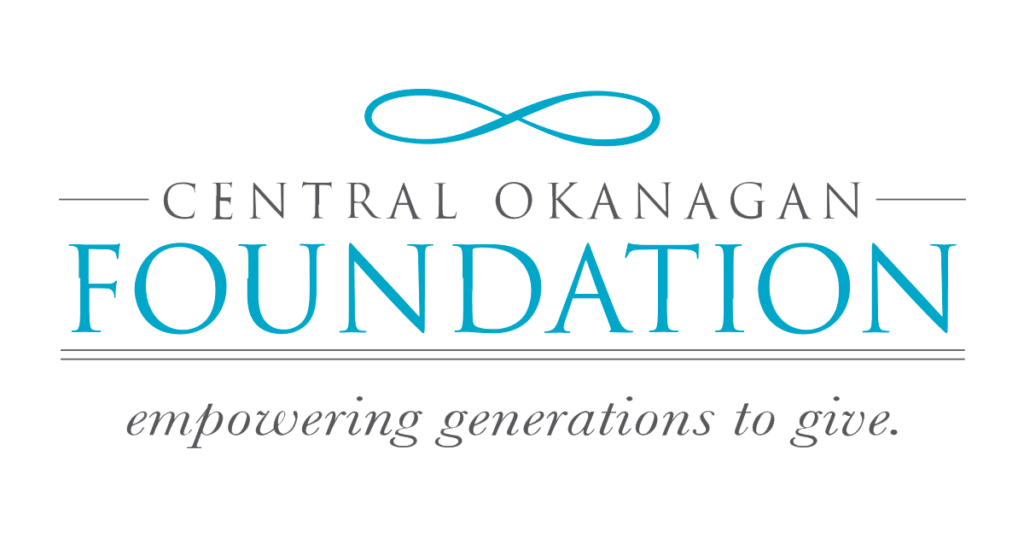